SAVE UP TO 50% TODAY!
Previous

On a nice day, like the beautiful day that this course was filmed, you can really make the most of any natural light. In this video Paul D uses the same setup as in the previous video to show how much difference a nice bright day can make to your pictures. Paul D also moves on to set up 2 other cakes to demonstrate this setup with more challenging sized cakes.

During this lesson I also mentioned I would do a comparison between the photos taken when the original course was released with the newer photos taken in this lesson, I had forgotten all about this until watching the videos back for editing, so I thought I would add that comparison here in the notes.

Below you can see a side by side comparison of the two images. The main difference with the one taken for the actual course (photo on the right) is the shallow depth of field. It’s difficult to discuss this without getting a lot deeper into the subject of photography but this just means the area of the photo that is in focus. A shallow depth of field can give a soft warm effect that is often used in food photography, I like to use this often when taking pictures of cakes for the courses you see each week. Using a shallow depth of field also allows you to blur out backgrounds and remove distractions, this kind of thing is very hard to do with a phone camera.

Aside from this the images are similar, just to give you an idea of the difference in cost between the two pictures, the camera I’m using would cost around £500 and the lens on the camera is about £600. The lights I’m using are maybe another £300, more importantly than that however is that I love photography and I’ve spent time learning how to use my camera over the courses of a couple years. The photo on the left shot in this course, I would describe by our own standards here as “usable” I would not say it’s my best work but I would have no problem using it on the site, to promote the course in Facebook and to send out in emails. So to achieve that only using a phone and a piece of card should be useful knowledge to have and an inspiration to many of you that didn’t think they had the right equipment to hand. 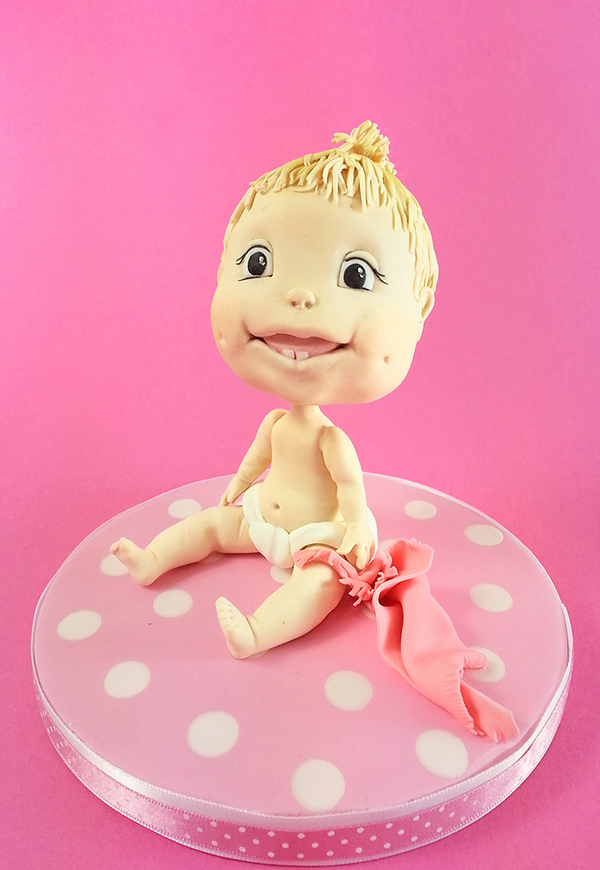 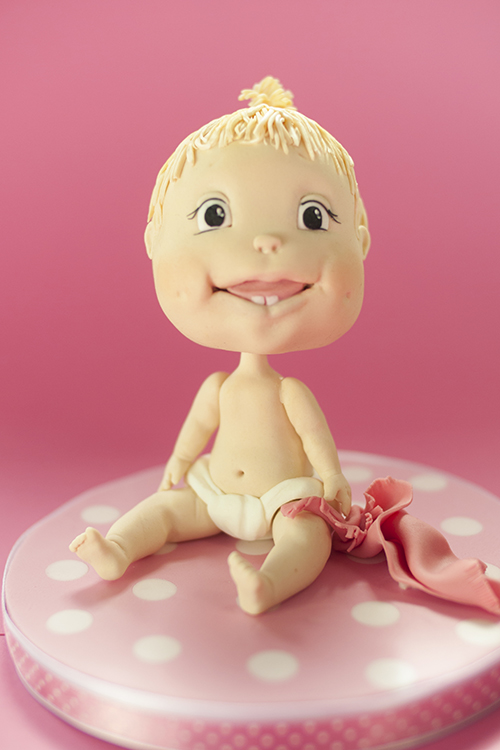 Learn how to take cake photography in natural light…

In this tutorial, Paul Doffman will show you how to take cake photography in natural light. An important thing to know for any budding cake decorator. This easy to follow tutorial will improve your marketing tenfold.

For more photography and business tutorials head over to Cakeflix for all your cake marketing needs!

Create a free account to start watching this tutorial