How to Make these Boozy Brownies with Whiskey? 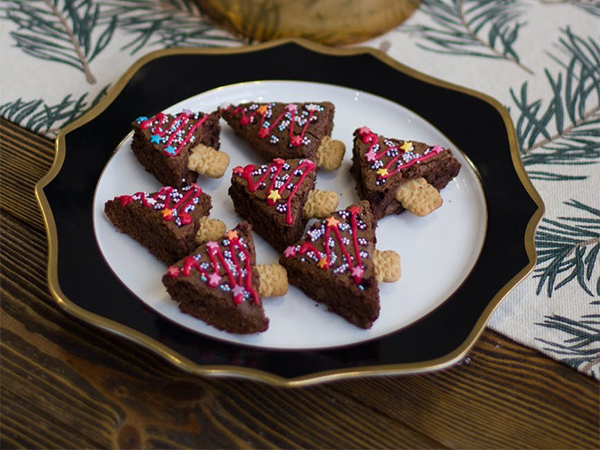 Who doesn’t love brownies? Not only are they delightful, but they are also straightforward to make from scratch. The experience of biting into a perfect just baked brownie is incredible, especially when coupled with a chocolate glaze or crunchy toasted walnuts. Also, what better way to upsurge the sensation that brownies give than to frost with some whiskey.

The sweetness of brownies and the rush of whiskey matches so well and gives that kick in every bite you take. Brownies are straightforward, but the chunky toasted walnuts and the hit of whiskey make them unique. The whiskey element is mild enough to please everyone, but also assertive enough.

Whiskey or alcohol improves the flavor of a brownie in two ways: 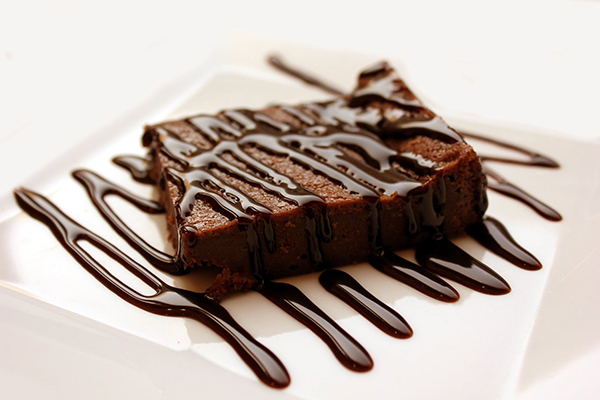 Precaution measures when incorporating whiskey and any other alcohol to baking

What are some of the Whiskey Brands?

Whiskey is one of the most famous liquors out there. It prides itself with some of the best-selling brands in the world like Seagrams 7 Crown American Whiskey. Other whiskey brands include Jameson, Jack Daniel’s, Jim Beam Bourbon whiskey to name but a few.  Incorporating a whiskey brand you love into your baking is like having your cake and eating it too.  If you like the taste of whiskey, then you’ll enjoy this boozy frosting. 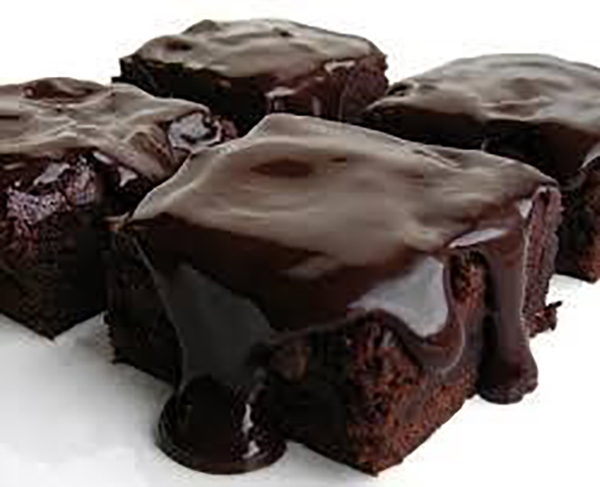 How to Make Boozy Brownies with Whiskey Frosting

What you will need for this recipe:

You will need one (9- x 9-inch) baking pan, buttered and lined with parchment paper. 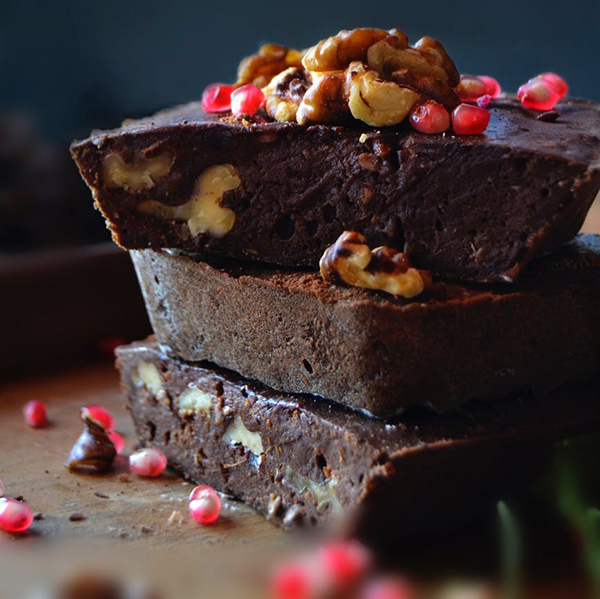 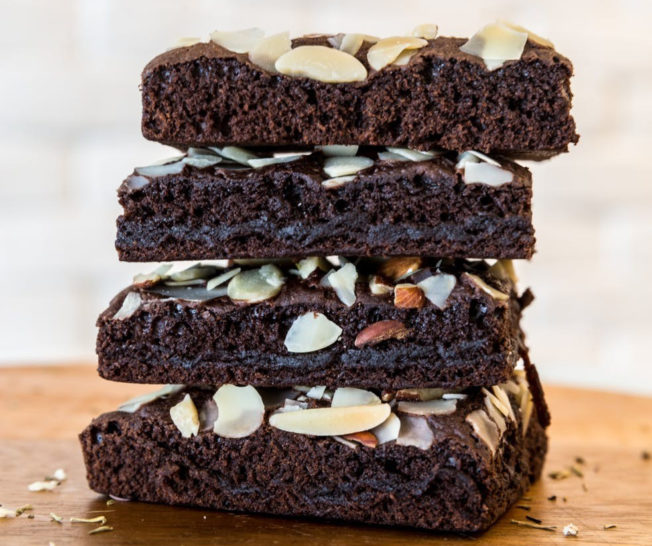 These brownies will remain fresh in an airtight container up to one week or in the freezer for up to three months. Also, because these brownies have a whipped cream frosting, it is advisable to store them in the fridge in a single layer. Allow the brownies to come to room temperature before serving them.

Brownies are incredible and even better with incorporated whiskey for the most exciting boozy brownie experience. If you are looking to experiment baking your brownies with whiskey to enjoy after a day’s work, or for those adult game sports party, try this recipe. The fantastic recipe will reward you with the kind of sensation any whiskey lover would love.