Catch of the Day – Best in Show Winner Cake International 2013 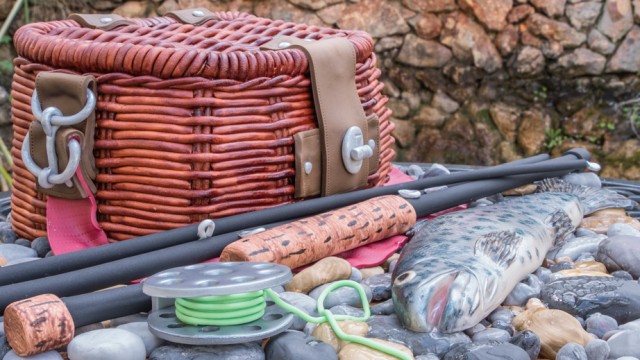 Having attended so many shows and seeing lots of competition cakes it really takes something that catches the eye to stand out from the crowd. At Cake International 2013 one such cake did just that and if you were there I’m sure that you will have noticed it too it was the Catch of the Day pictured below.

Long before the judging had finished Paul had posted on Facebook that this was his winner and low and behold it first won Gold, then to a rapturous round of deserving applause was awarded Best in Show.

The creator Rose from Rose-Maries Cakes & Sugarcraft is based just north of Birmingham has won a number of golds at cake international but said ‘I was blown away when I heard my name being mentioned as Best in Show’. As well as an extremely artistic and accomplished cake designer Rose has started teaching her craft so I suggest that you get in for a course with her now just a things are beginning to take off.

As soon as Paul saw the cake he knew that it would be great for the website so the next day made contact and some 4 months later Rose and partner Kevin came out to Spain to filming this amazing cake, well Kevin came to watch 🙂 Below is a small interview with Rose with a look at this fantastic cake.

It sounds like a cheesy thing to say but you really need to see this one close up to give the full perspective of the level of detail involved and we are delighted to be able to present the Catch of the Day course.