Research finds that eating chocolate cake for breakfast can be good for you!

Science has found that eating cake for breakfast can actually lead to weight loss!

We know what you’re probably thinking?

This is simply too good to be true!

You may also be wondering whether or not you should trust a company which specialises in cake decorating as a source with this sort of information? ?

However, we promise you that this is not PBSS propaganda! Research has actually found that eating chocolate cake for breakfast has several health benefits including weight loss!

And this wasn’t just found in a one-off study by someone feeling guilty about craving a piece of chocolate cake at eight in the morning. Several studies conducted have found that eating cake for breakfast actually has several health benefits. 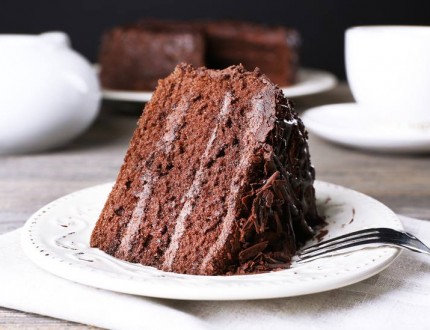 What the researchers found…

Researchers from Tel Aviv University in Israel found that eating cake for breakfast can actually stop cravings for sugar throughout the rest of the day. This was as long as it was eaten alongside a healthy dose of carbs and protein.

Not only that but they found that breakfast time was actually the best time to indulge in cake. Mainly because your metabolism is at its strongest when you first wake up. Allowing fans of a morning treat to burn off the calories throughout the rest of the day. 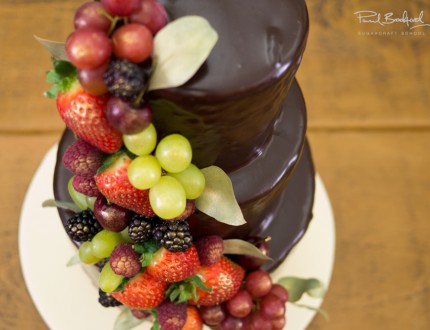 During the 32-week study at Tel Aviv University, nearly 200 obese people were separated into groups of two.

The first group was given a breakfast consisting of 300 calories and low carbs. Whilst the second was given a 600 calorie breakfast which included chocolate cake.

Both groups then ate the same amount of calories throughout the rest of the day. 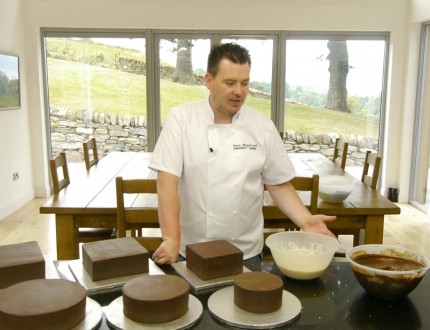 Halfway through the experiment, members of both groups had lost an average of 22 pounds per person. However, it wasn’t until the end of the experiment that researchers began to see some fascinating results (and good ones for cake lovers ?)

The researchers found that by the end of the study, that the group who weren’t given the cake for breakfast gained back an average of 22 pounds whilst the group who ate the 600 calorie breakfast with chocolate cake every day lost another 15 pounds per person.

Professor Daniela Jkubowicz who led the research for the study said of the results:

“Although both groups were consuming the same amount of calories per day, the group that ate the low carb breakfast did not feel satisfied after they ate in the morning”

“In fact, they experienced intense cravings for carbs and sugary treats, which led them to cheat on their diets often” 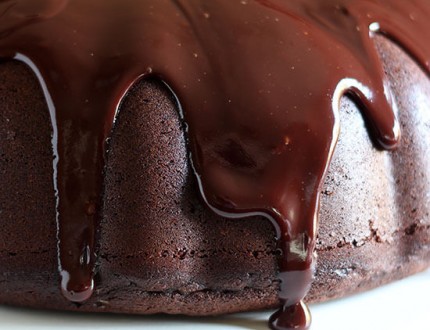 Another study conducted found that eating chocolate cake for breakfast can also improve your memory, focus and cognitive behaviour throughout the rest of the day! So less reason to feel guilty next time you fancy something sweet to get you through a dreary Monday morning. ?

For over 690 hours worth of cake tutorials head over to www.designer-cakes.com/membership-options and sign-up for one of our various membership plans.