Dive into a world of the unknown… with weird and wonderful cake flavours that are about to rock your world!

In recent years, craft beer has become big news. Craft beer is generally big on flavour, but brewed in small batches by independent breweries. Unlike its mass produced counterparts, most craft beer doesn’t contain any preservatives.

You’ve probably heard of chocolate stout cake, but what about lemon beer cake? Using a nice zingy IPA – a light fruity type of beer – you can add some amazing flavour and moisture to a normal lemon sponge. The Beeroness uses beer in her lemon cake, filling and frosting recipe.

If you haven’t tried them – you’ll have to take our word for it on this one. Made famous by much loved foodie Deliciously Ella, the sweet potato brownie is perfect for gluten free or vegan clients. 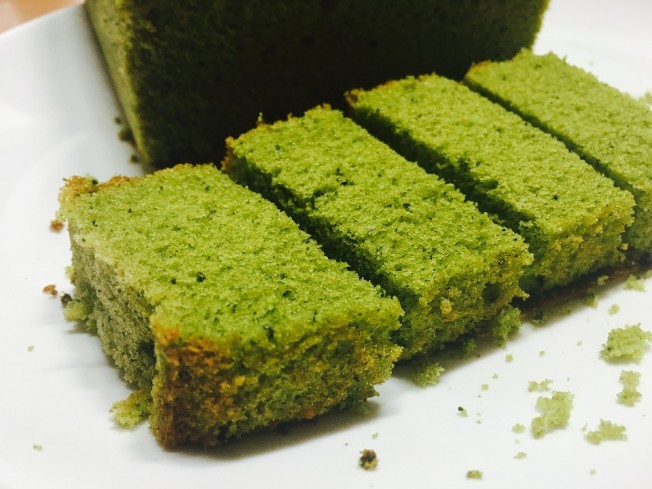 If you’re into your healthy eating, chances are you’ve probably already heard of matcha. It’s a specially blended green tea powder that’s particularly high in antioxidants. It’s most commonly consumed in tea form, but is used in a whole host of other foodstuffs such as noodles, ice cream and lattes.

Now matcha has found its way into the world of cake, and it’s proving to be a surprise hit. While matcha cake might look like it belongs in the Emerald City, the earthy depth of flavour it adds to a sponge can really complement sweet icing or ganache.

We love the sound of this white chocolate matcha cake recipe from Hey Modest Marce – definitely worth a try!

Ok, so this may be more about the texture than the flavour, but it’s still a killer combination to try out. The addition of beetroot to a traditional chocolate cake recipe, creates an unbelievably moist sponge. Give this recipe from Nigel Slater a bash. 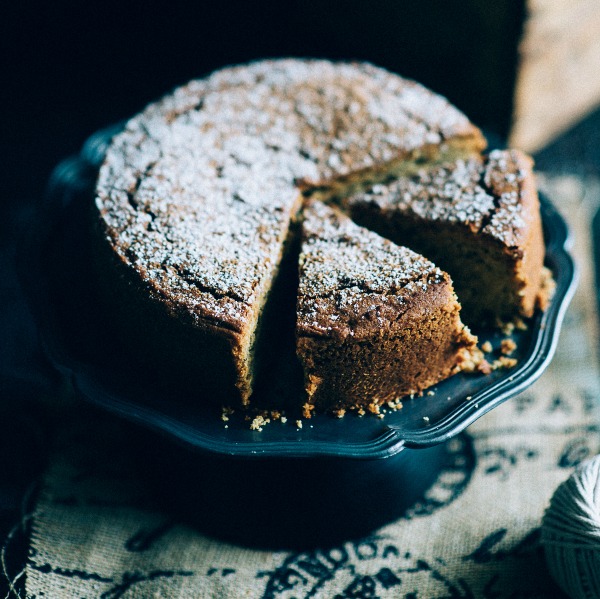 Now we’re venturing into seriously unconventional territory. Inspired by Greek cuisine, the tahini cake uses the sesame seed paste along with cinnamon, orange and cloves. This recipe from Souvalki for the Soul sounds absolutely divine.

We were treated to a batch of this insanely good biscuit cake at Paul Bradford HQ the other day. And we all needed a wee lie down afterwards. It’s so rich and dense, yet incredibly moreish! It’s packed with all sorts of biscuits – and even few marshmallows for good measure. Apparently it’s fast becoming one of the most popular types of cake at Irish weddings. We’ll take a slice of that!

What’s your favourite unconventional cake flavour? Let us know in the comments below…