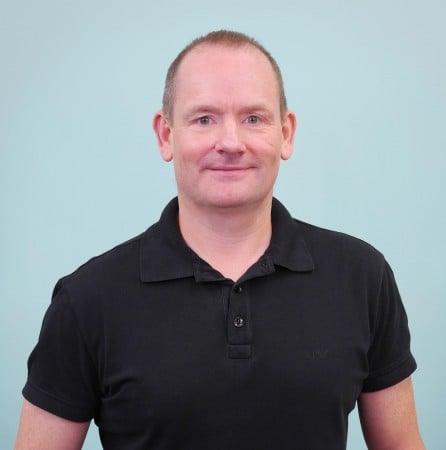 David is the co-founder and main Pro tutor with CakeFlix. David joined the Army at 16 years old and was lucky enough to see some amazing places, but sadly some not so pleasant scenes too. At 24 years old David joined the Ministry of Defence and quickly accelerated up the civil service ranks before switching to work for the Scottish government in 2003. He then achieved a further two promotions before leaving the civil service in 2005 as a Senior Executive Officer to work along side Paul in his cake shop in Linlithgow. Some thought him mad to give up such a prestigious, well paid job with prospects and final salary pension, but David´s attitude was that life´s too short to be stuck doing something that everyone else thinks is right for you, but he wasn´t enjoying.

Giving up the civil service career was a huge risk and at times it looked as though it wouldn´t pay off and despite being told by their lawyer to liquidate the company in 2008, David vowed to work on and get through the problems that they were encountering, which was all down to not charging enough for their cakes! The learning experiences good and bad and his ongoing development put him in prime spot to help and advise others on cake business related issues.

Mindset for Success in a Cake Business

Common Mistakes to avoid when setting up or running your business

In 2003 David was instrumental in the design of the website where Paul Bradford Designer Cakes won the Shell Livewire Business of the Year for use of technology.

In 2008 and 2009 David´s company won awards at the Voted Outstanding Wedding Supplier (VOWS awards) picking up best cake company in 2009.

David has a cupboard full of sporting awards and his most notable one being the Junior Army cross-country running champion in 1984 and is a certified Neuro-Linguistic Practitioner. 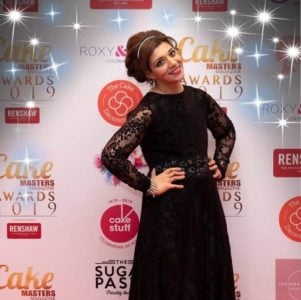 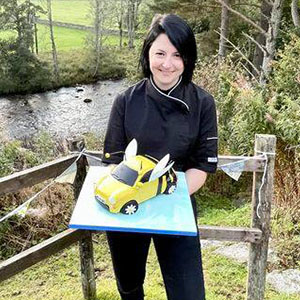 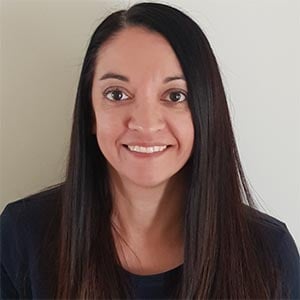