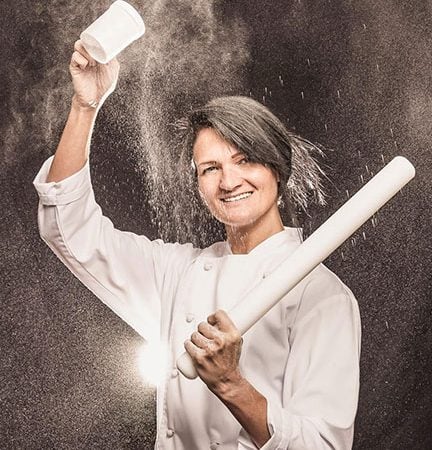 Danielle turned her cake decorating hobby into a business when she found herself alone supporting 3 children with no family or financial support.

Having no money for tools or equipment, Danielle invented 6 signature techniques at her kitchen table which soon became recognised across the UK and after 18 months Danielle was voted Best of the Best by Bride's Magazine for Wedding cake design.

Danielle opened her first shop in 2008 purely to help increase her income so she could support a scholarship for her eldest child Robyn to go to private school. A month after that her second child Angel was accepted into the Royal Ballet School. The pressure was on and her ex-husband refused to help financially, so Danielle knew her cakes had to stand out.

Danielle created the Black Wrap Cake that's on the front cover of her book 'All You Need is Cake', and placed it in her shop window. A couple of weeks later Danielle was contacted by the Victoria Centre (the largest shopping centre in Nottingham). Apparently, one of the directors had driven by her little shop and saw the Black Wrap Cake and thought it was so unique they wanted her in the middle of the Centre... and Danielle could name her own rent! Danielle later discovered that John Lewis owned the rights of who could be positioned in that prime location outside their store and had turned down every proposal. When they were presented with a picture of her Black Wrap Cake they said yes. The Cake reflected class and unique design which would only complement their store. Danielle felt honoured.

So Danielle now had 2 outlets in Nottingham, 3 children, 1 of which needed driving to the Royal Ballet School every weekend! Life was busy to say the least... wedding cakes needed delivering most days... the Victoria Centre stand needed refilling daily as well as organising 14 staff, and there were football matches for her youngest son each weekend. Then people started asking about classes. Cake enthusiasts wanted to learn her techniques, so the 3rd outlet opened purely for classes and this was something Danielle really enjoyed. As an art teacher before cake days, Danielle could really connect with tutoring people her techniques and the classes became really popular.

As most will know, you can only work that much before your body says stop, so Danielle decided to close all 3 outlets and open a 4 storey shop in the beautiful quirky area of Nottingham called Hockley (in the top 10 independent shopping areas in Europe). There is had the shop front, consultation room, 2 kitchens, filming studio and course room... the dream! The shop attracted celebrities like Pauline Quirk, Justin Bieber, the cast of Mrs Brown Boys, Vicky McClure and many more. Now Danielle could go down to 2 staff and be able to turn the closed sign to spend quality time with her children.

From there Danielle really developed the courses which led me to write her book 'All You Need is Cake' which Danielle designed, wrote and self published. It was the book that took her career to the next level. Danielle was introduced to lovely people like Paul Bradford, asked to demonstrate at Cake International and BBC Good Food with Paul and Mary, became a tutor at the European Baking Academy in Germany and toured with the fantastic Cake and Bake Show working with all the Bake Off stars and many more.

12 months ago Danielle decided to close her shop and concentrate on teaching and developing WoW factor cake designs... also so Danielle can be at home when her children walk home through the door each day - which is priceless.

She's never gone in for competitions... Danielle doesn't really like the whole rules and regulations involved. Studying Design and Fine Art for 6 years (pre-children), Danielle believes in the freedom to create. This is the only way you can create something truly unique.

Her cake designs work on basic design theories, taking aspects of a theme and stylizing the key factors to become focal points and placing them within a composition that has balance. And this is what Danielle teaches in her tutorials.

Welcome to the Dark Side 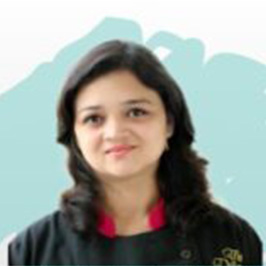 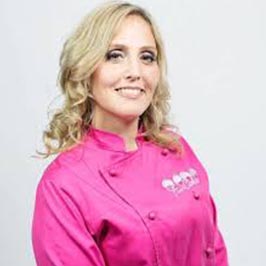 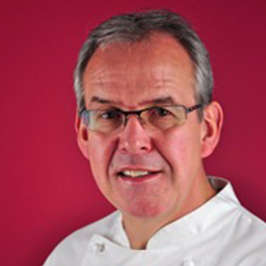